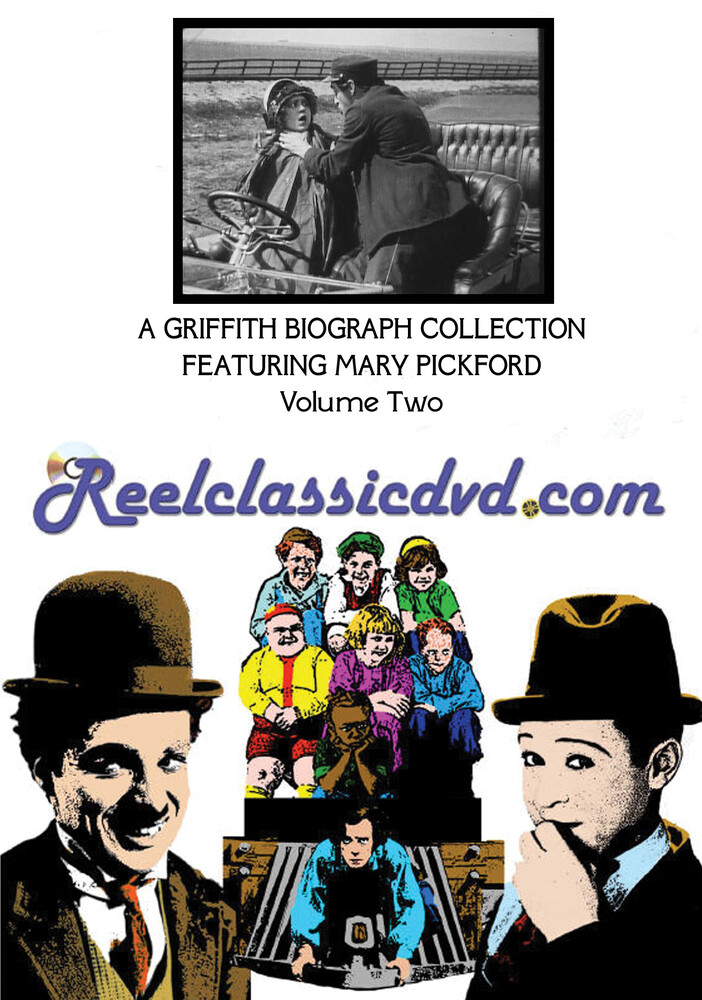 THE MENDER OF NETS (1912) starring Mary Pickford, Charles West and Mabel Normand. Directed by D.W. Griffith. A young fisherman becomes engaged to the little net mender of the village, breaking the heart of his former girlfriend. When the girlfriend's brother hears of his sister's abandonment, he becomes enraged and goes after the fisherman - gun in hand. THE GIRL AND HER TRUST (1912) starring Dorothy Bernard, Wilfred Lucas and Alfred Paget. Directed by D.W. Griffith. Grace is a telegraph operator at a rural train station. When she is entrusted with a substantial company payroll, a pair of violent tramps decide to rob the station and make off with the loot. They cut the telephone wires and Grace is violently attacked with her only hope of rescue miles away! A BEAST AT BAY (1912) starring Mary Pickford, Edwin August and Alfred Paget. Directed by D.W. Griffith. An escaped convict attacks a guard and steals his uniform. Desperate to escape the area, he happens upon Mary. He kidnaps her and forces her to drive him to freedom at gunpoint. Featuring what is arguably Hollywood's first great car chase, the excitement is maintained at a high pitch with some truly impressive action! THE MUSKETEERS OF PIG ALLEY (1912) starring Lillian Gish, Walter Miller and Elmer Booth. Directed by D.W. Griffith. Considered the first gangster movie ever made. A poor young musician is robbed and, finding himself in the middle of a gun battle, he recognizes the thug who stole his money. Rival gangs and a gunfight dominate the action in this famous thriller. THE REFORMERS (1913) starring Charles Hill Mailes, Jennie Lee, Mae Marsh, Robert Harron and Walter Miller. Directed by D.W. Griffith. When a man who is the leader of the League of Civic Purity is elected mayor, he and his followers make life miserable for the other citizens. While he is busy closing saloons and theaters and forcing a strict code of morality on the town, his son and daughter are left at home under the influence of a degenerate who seduces the young daughter and turns the son into a drunkard.