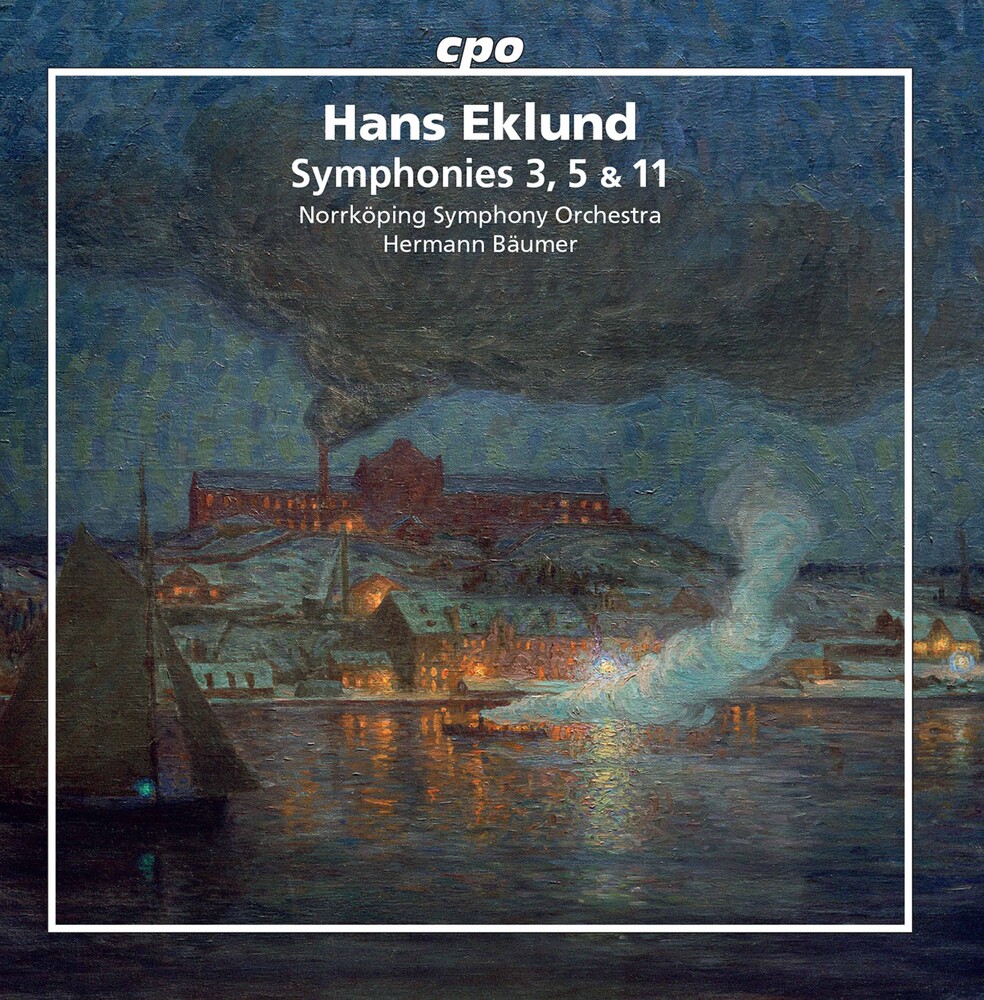 Hans Eklund numbers among the Swedish composers who gained public notice in the 1950s following his studies at the Royal Music Academy from 1947 to 1952 with Lars-Erik Larsson, one of his country's most popular composers. Although Eklund was one of the very first Swedish composers whose music was performed at the Darmstadt Summer Courses, his music never abandoned tonality. Eklund wrote a total of thirteen symphonies. With the exception of the fourth, all of these works have richly associative Italian titles. His third symphony was inspired by the landscape and folk music of the Swedish island of Gotland in the Baltic Sea, while in his fifth symphony he deals with the subversive powers of war. The music sounds grey, sharper, not so smooth rhythmically, and hotter. Although Eklund termed his eleventh symphony of 1995 the "Sinfonia piccola," it is ironically one of his longest such works as well as a memorial tribute to his honored teacher Lars-Erik Larsson. The time to rediscover this important symphonist is now!