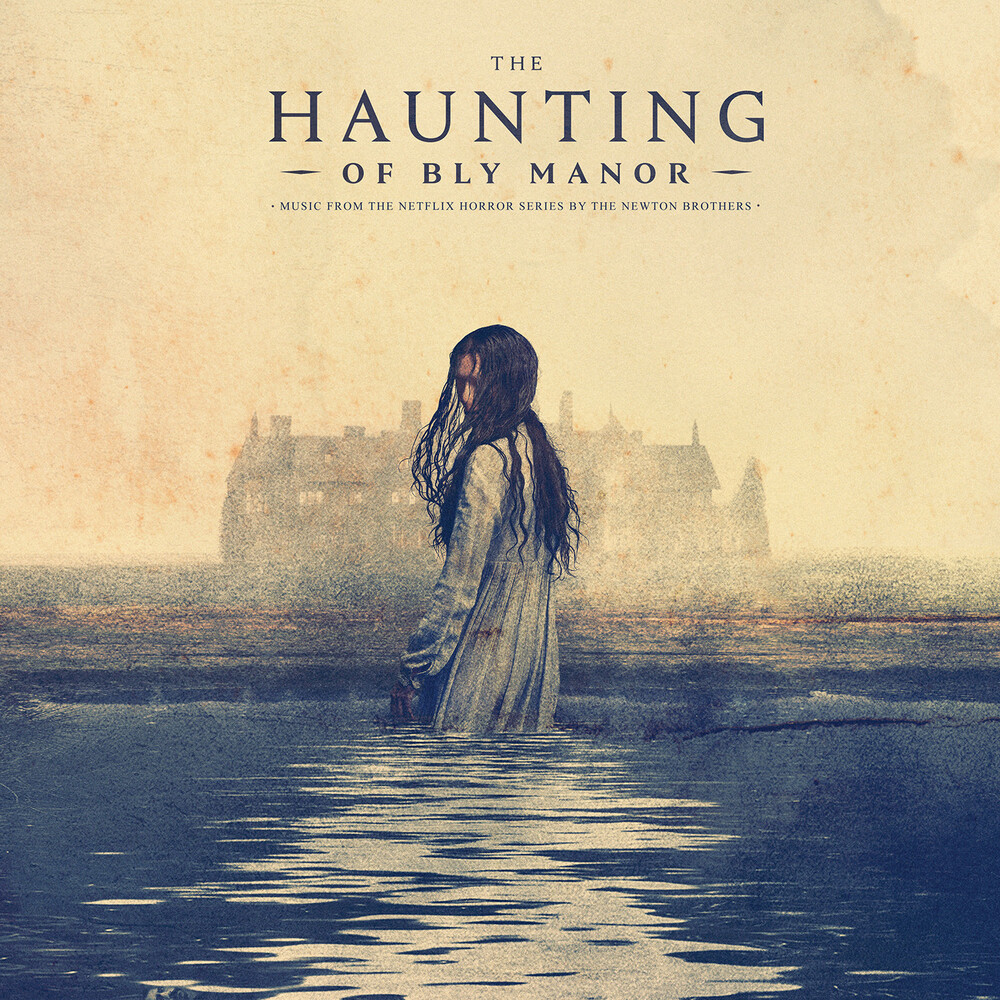 Waxwork Records is thrilled to release THE HAUNTING OF BLY MANOR Original Netflix Horror Series Music by The Newton Brothers. The score album is a follow up to Waxwork's 2018 double LP release of THE HAUNTING OF HILL HOUSE. The Haunting of Bly Manor is an American supernatural horror drama television series created and directed by Mike Flanagan (Doctor Sleep, Hush) for Netflix, and is loosely based on the 1898 horror novella The Turn of the Screw by Henry James. It is the follow-up series to The Haunting of Hill House, and the second entry in the Haunting anthology series. The story tells of a young governess hired by a man to look after his niece and nephew at the family country house after they fall into his care. Arriving at the Bly estate, she begins to see apparitions that proceed to haunt the premises. Andy Grush and Taylor Newton Stewart, known collectively as The Newton Brothers, are film score composers, record producers, conductors, and multi-instrumentalists. The duo is known for creating engaging scores and experimenting with unorthodox instruments and the usage of analog, modular synthesizers. The composing duo has been noted to create dark emotive, melodic scores while implementing aleatory noise (broken glass, metal scrapes) to evoke suspense and dread in the listener. The Newton Brothers have scored such films as Doctor Sleep, Gerald's Game, and Oujia: Origin of Evil. Waxwork Records is proud to present The Haunting of Bly Manor Original Netflix Horror Series Music by The Newton Brothers as a deluxe double LP. The expansive album features 180 gram "Lady in the Lake" colored vinyl (Rust and Deep Blue swirl), old style tip-on gatefold jackets with satin coating, 12?x12? printed inserts, and production stills.