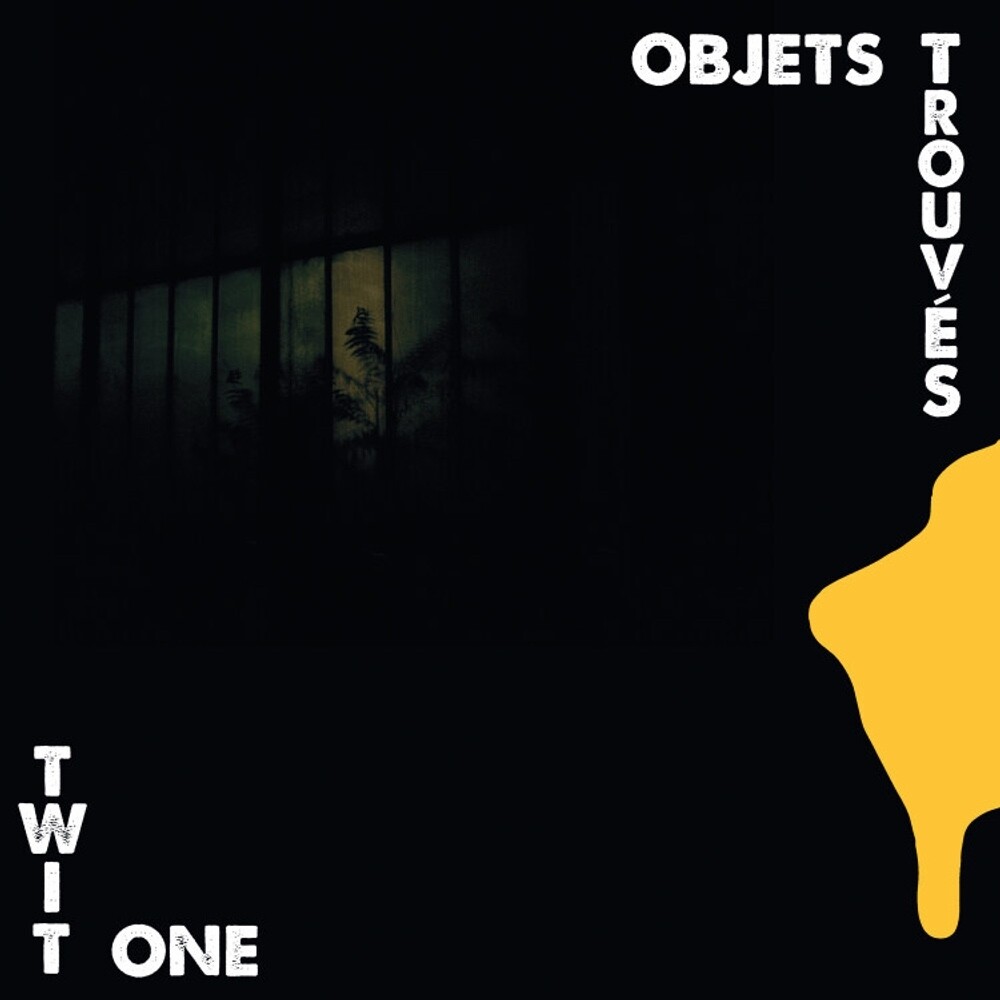 Objets TrouvĂ©s 1 - an object found by an artist and displayed with no, or minimal, alteration as a work of art. 2 - an album by Twit One with 16 songs that draw inspiration and sounds from different paths of life and music. The elusive guest list includes Reginald Omas Mamode IV from London, Kurt Wagner (Lambchop) from Nashville and Cologne- based artists Keshavara and Imam Ally Salaam. "Objets TrouvĂ©s" is Twit One's third solo album on Melting Pot Music. If we count in his projects with Hulk Hodn (as Testiculo y Uno), Summers Sons (as Syrup), Lazy Jones (as Flatpocket), Count Bass D and Fleur Earth, we are looking at 10+ LPs (LP stands for longplayer and we emphasize on this because we release every Twit One album on vinyl). In 2009 Twit One started the beatmaker game in Germany together with his good friend Hulk Hodn. Twit was lo-fi a decade before instrumental Hip-Hop became coffee shop music (ask Wun Two or FloFilz) even though he would never use this term to describe his music. These days Twit One plays in a league of his own and has created his own genre: Cool Bap. He is a beat making renaissance man who creates music, artworks and videos. He is a music curator, DJ, radio host and runs a record store (Groove Attack Recordstore, Cologne). If you are looking for music to chill or study to, "Objets TrouvĂ©s" might not be the best choice. If you appreciate music that is soulful and eclectic, that knows it's roots and carries a sublime message, you should give "Objets TrouvĂ©s" a listen. Backed by a team of elusive guests - ranging from London MC/Singer Reginald Omas Mamode IV to Kurt Wagner from US alternative rock icons Lambchop - Twit One is dwelling into HipHop, Soul, Jazz & Funk, like only he can. Unaffected by trends and fashion, his music is characterized by an uncompromising stubbornness and humor that might resonate well with fans of Sun Ra, Dilla or Moodyman (just to name the GOATS ;-)).