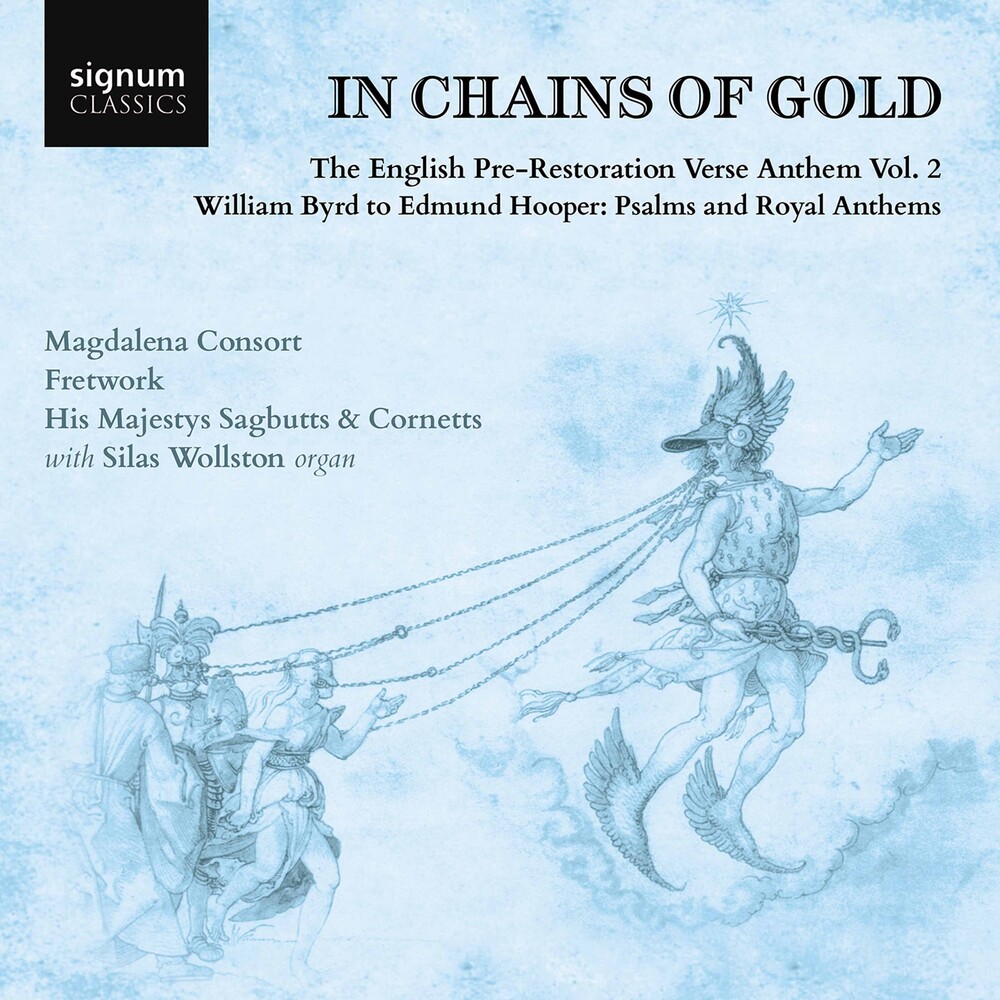 Leading performers of 17th-century music the Magdalena Consort, Fretwork and His Majestys Sagbutts and Cornetts combine forces under the artistic direction of William Hunt for their second release exploring the English Pre-Restoration Verse Anthem - Psalms and Royal Anthems, particularly those of William Byrd. More than any composer before him, William Byrd catered prolifically to a wide variety of musicians. Connoisseurs of Latin motets at home and abroad, troupes of boy actors with their viols and their unbroken voices, solo keyboard players, the choirs of the established English church, and the underground ensembles of Catholic households where mass was celebrated in secret-performers of all these kinds could look to Byrd for quantities, in some cases vast, of music of the highest excellence.