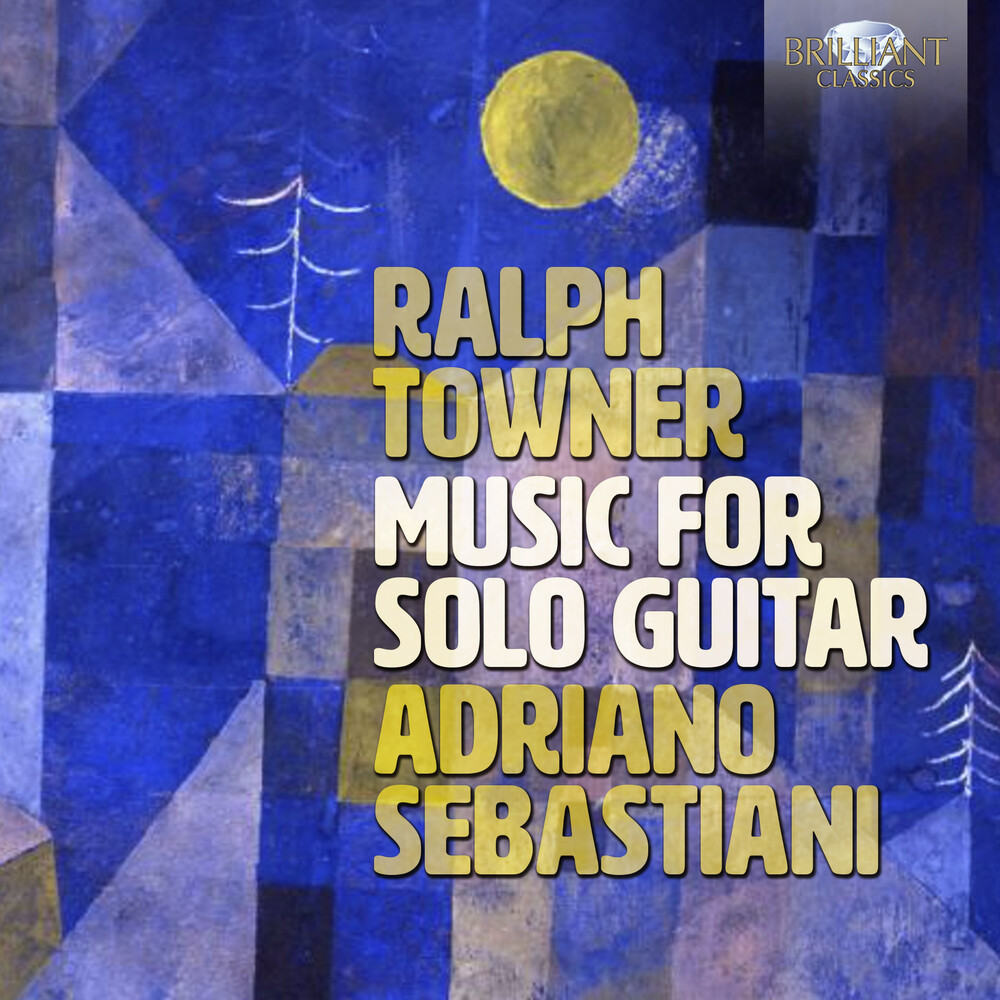 A musical name perhaps most closely associated in many minds with the band Oregon which he co-founded, Ralph Towner (b.1940) the classical composer is particularly beloved of guitarists and is a prolific writer for the instrument. Having studied composition at Oregon University, Towner spent four years in Vienna studying classical guitar with the Czech teacher Karl Scheit. Having previously favoured the piano as a medium for his improvisational talent, Towner swung towards the classical and 12-string guitars. His very individual approach to the guitar and it's tone-colour potential has been described as pianistic or even orchestral, with his renown as a performer on the guitar as high among classical musicians as in any other musical sphere. His solo recitals on the instrument have been primarily focused on his own numerous compositions, of which he has recorded over two hundred. This record follows the short guitar solos - many of them linked to the group Oregon such as Hermia's Galliard from the band's 1998 incidental music for a production of A Midsummer Night's Dream and When The Fire Burns Low originally for piano and recorded with Oregon in 1991 - with the Maddalena Variations (2011) a prelude and four variations. This larger-scale work exemplifies Towner's return to the more traditional classical forms in which he was originally trained in the 60s.
back to top