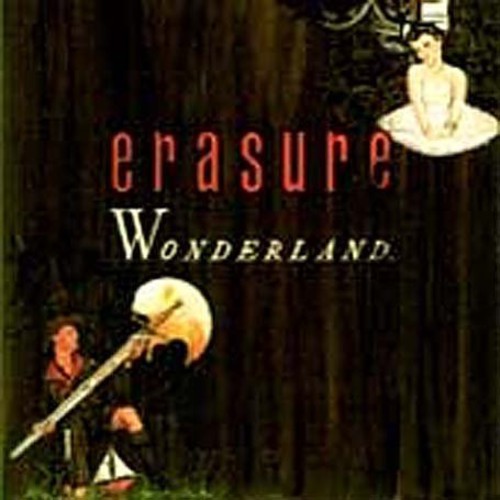 Import only vinyl pressing. Originally, Erasure's first album was to have had a number of different singers, a conceit keyboardist-songwriter Vince Clarke had taken from his previous project, the Assembly. However, previously unknown singer Andy Bell was such a perfect foil for Clarke that he quickly became a full partner in the band. Breaking with the tradition of Clarke's earlier bands, Depeche Mode and Yaz, where Clarke had been the sole songwriter, Bell co-wrote most of Wonderland. The album is the template for the next several Erasure releases, matching the Hi-NRG dance of "Push Me Shove Me" to the quiet lyricism of "Oh L'Amour." Bell's lyrics betray a sense of emotional turmoil, especially on "Say What," that never becomes histrionic. The album contains two instant Erasure classics, "Who Needs Love Like That," and "My Heart...So Blue." Mute.