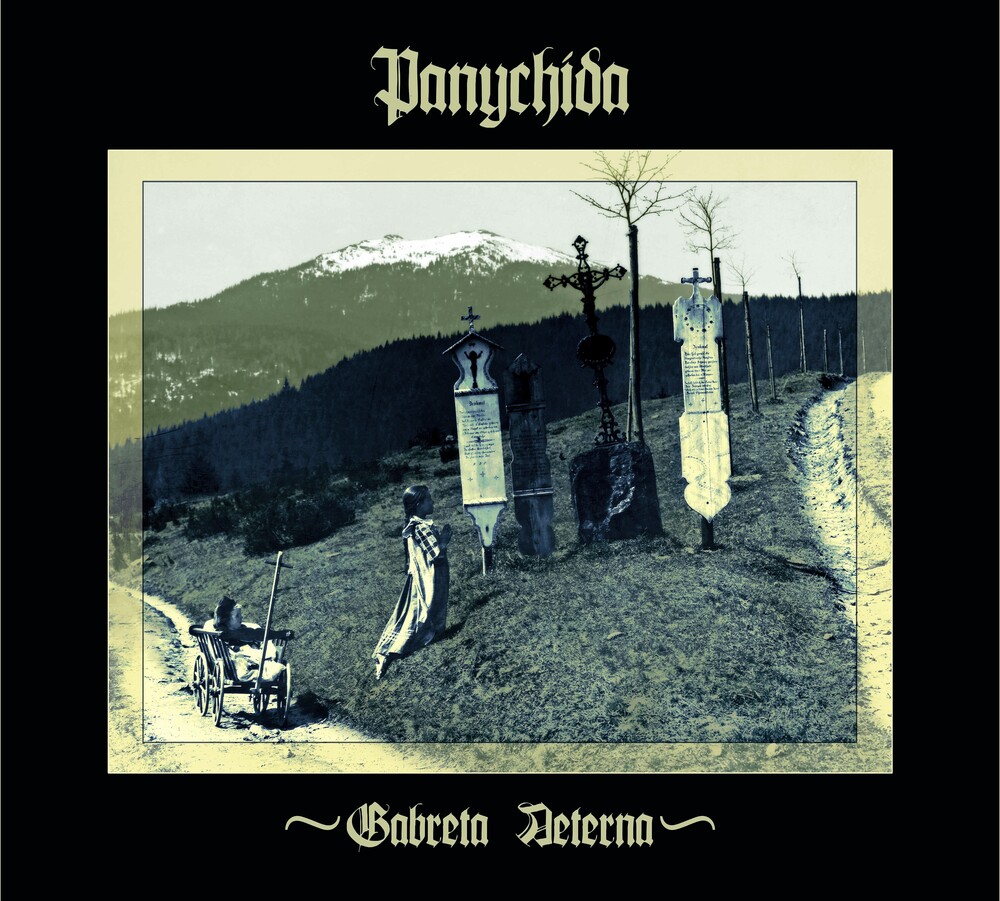 Panychida were founded in 2004 in Pilsen, Czech Republic, as a Slavic Pagan Metal band, but over the years, they have developed an exciting mix of Black Metal and traditional Heavy Metal, but of course still enriched with a pagan elements. They draw their influence from Slavic mythology and philosophy, as well as, on the more recent works, from the breathtaking presentation of old traditions connected with the mountainous region of the Sumava. Apart from their albums, Panychida have also been frequently seen live. In addition to Europe, they have played in Mexico and Brazil, where the band has a loyal fan base. With the new album, Panychida take the listeners on a most fascinating journey to the southern border of Bohemia, into the old times of Sumava mountains, in German called BĂ¶hmerwald. The old traditions and typical customs of the region are intertwined with the unique music style the band is well appreciated for. Be ready for a journey back in time to the beginning of twentieth century, late nineteenth century and far beyond, when life was a struggle and death was as close to men as she can only be... as she will be our guide on this path. Life + struggle + Hardship + death. Gabreta Aeterna.