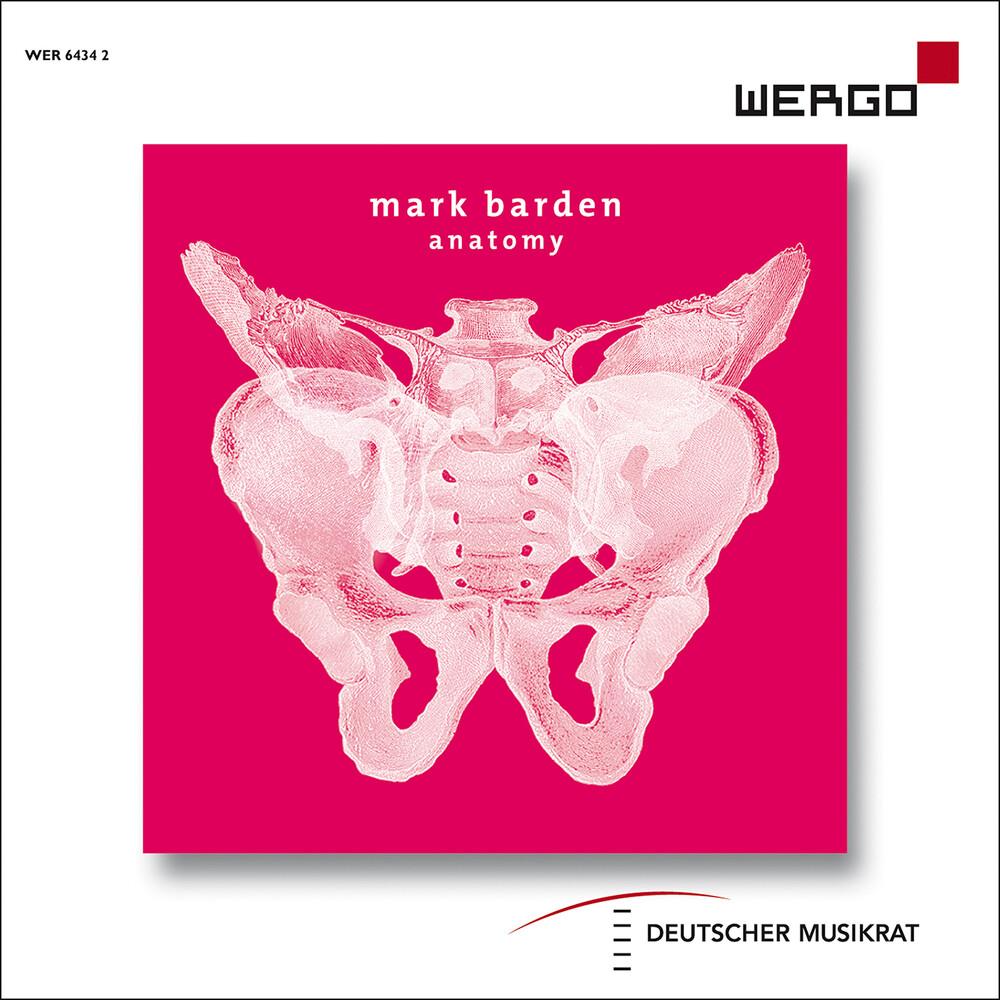 Mark Barden's music attends to the thresholds of our perception. Subtle deviations, ephemeral swarms of detail, and sustained sonic textures predominate on this portrait recording, as Paul Griffiths' booklet text notes. In these works, which range from solo to full orchestra, Barden hunts for extremes. "Veil" unfolds at the edge of stillness. Two piccolos enfold one another, superimposing pitched and breath sounds with the fluctuating caprice of a veil caught in the air's shimmer. Other works sculpt volatile sounds verging on ex- or implosion that Barden culls from registral extremes. In "cleft", an exhaustive string duo played with ferocious intensity by Ashot Sarkissjan and Séverine Ballon, Barden focuses on the threshold between unity and divergence, between fusion and splitting. "Can we imagine," he asks, "that a gap created between cleft layers is not empty but instead rages with chaotic violence?" While smaller instrumentations frame this violence in a sharp and rarefied manner, the orchestral and ensemble works here inhabit a broader, more weighted space. In "aMass", interpreted by ensemble mosaik, Barden deploys three very different trios to produce a dense, self-similar sound mass that grows to a brutal, sustained climax. Rivaling this sonic power is the titular work "anatomy", an early orchestral work for percussion solo and large orchestra, heard here by Brian Archinal and Deutsches Symphonie-Orchester Berlin conducted by Peter Rundel.