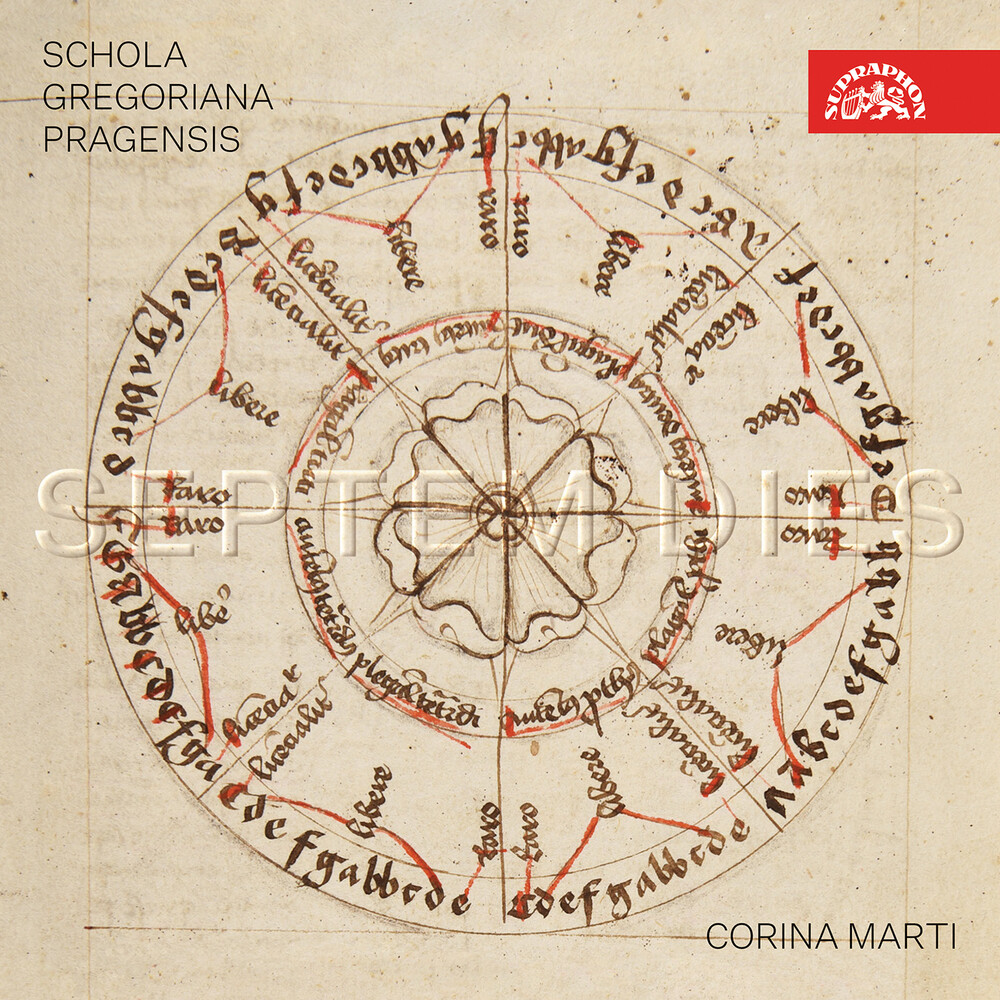 This release presents music played at Charles University in Prague according to mid-15th-century sources, following the Hussite wars and the institution's renovation. The album provides a wide array of liturgical music, sacred pieces by young clerics, as well as music the university students played for entertainment. It features Gregorian chant, anonymous creations and compositions by Bernard de Cluny, Petrus Wilhelmi de Grudencz and Antonio da Cividale. Contemporary university students would be hard pressed to imagine life without social networking on their smartphones. In the 15th century, the role of social networking was pursued by communal singing, bringing the students together and being part of their everyday life on a variety of occasions. The foundation charter of the Recek College of Charles University in Prague (1438) stipulated for the students the duty to perform music every day within the liturgical services. On the other hand, secular music, including instrumental and dance, was prohibited (especially playing resonant instruments, singing in the vernacular languages and ribald songs), but the students constantly bent the rules. The liturgy prescribed for each day of the week served as the basis for the repertoire of the present recording, which, however, also affords scope to the secular music that in all likelihood the students used to play during their leisure time beyond the walls of the college. The unique album of Schola Gregoriana Pragensis and their very special guest, the clavisimbalist Corina Marti (La Morra), is being released along with an extensive study providing a comprehensive depiction of the 15th-century university music life. The fruit of the collaboration between musicians and musicologists from across Europe is a book with an album, an artefact that will become a natural part of the library of every connoisseur and lover of medieval music.